Are your bakery’s price tags food-safe?

Biometric technologies are changing each day. The advancement in security solutions with the help of biometrics is making Dubai a better place to live. Biometric Time and attendance machines in Dubai are being used in all sectors of industry, institutions, and organizations.

Biometrics is the study of measurable human patterns that are unique. Facial characteristics, fingerprints, hand geometry, retina and iris scanning, capillary mapping, voice recognition are human features used for biometrics. They are no more fancy sci-fi movie things, they are real systems in the real world.

Ever wonder how many times you encounter biometrics daily? It’s almost everywhere now, on your phone, in an ATM or in your car. Keys, cards, passwords, PINs and so much more. Biometric is the new path to a secured world where the human effort dissolves into a comfort. It’s okay to forget pins or keys since biometric uses human physical uniqueness to lock your possessions. In a recent survey, it was found that 30% of the call at a bank customer center was to reset a password. Fingerprint scanning and facial recognition have become so popular with smartphones and laptops, authentication has become more secured and accurate.

The technological bloom during the early 20th century had spread across all scientific domains. Rapid changes and inventions happened in the field of biometrics. The world is changing at a fast pace, with its emerging new kinds of theft, terrorism, and crimes. With many terror attacks that happened in the United States and Europe, security across the globe started to level up. New technologies and developments were made. Access control systems gained popularity beyond the pin and key patterns. Biometric developed with an understanding of the physicality of the human body. Patterns on finger and eyes were used extensively in Biometrics. Biometrics was integrated into car manufacturing, home decors, and comforts.

Biometrics was implemented in the medical field. It was used to collect the identity of patients which was used to create a complete health data of a patient’s life. With this, effective medication was used according to a patient’s complete medical report now available on a doctor’s computer screen. This accelerated medical miracles and better health conditions of patients. Various advanced scanning machines started to use biometrics to compare diagnostic data of a single patient to give doctors valuable data regarding health. With enough data regarding one’s health, biometrical systems were used with supercomputers, which gave a doctor’s a great advantage to research deep about diseases and make vaccinations accordingly.

Even though card and password are still used, fingerprint recognition has slowly started to replace them. People aren’t still completely aware of how useful biometric technology can be in safeguarding their valuables. The keys of conventional methods can be forgotten or stolen away whereas the key for biometric systems is always unique human characteristics. The growth of the biometric system is mainly due to the unique identity it creates for each individual. You can forget your ID card at home but never your finger or eye!

Biometric device manufacturers are constantly updating there features. Some machines need hand geometry to identify, validating and control access. The response time for most access control systems is real quick. Response time is the time the machine takes in collecting a sample, cross-checking it with the already saved data and then presenting the conclusion. The accuracy rate of biometric systems is much higher than worn plastic cards.

Luxury hotels and secret services have been using facial geometry in accessing personals into specific locations. Anyone trying to trespass an access control system managed by biometrics is quickly notified to security and trespasser can be caught. Few sensitive airports in the globe have movement identification system which can find and notify any unusual behavior. Many European banks have started using the iris recognition system inside their ATM for allowing individuals for bank transactions. These make us understand how an effective biometric security system is effective in validating your identity. Biometric elevates security beyond human resource can offer.

Conventional access control systems are expensive and are hard to maintain. The machines need to be operated by a human and the management would need to deal with torn cards. In the case of biometric time attendance systems, the expenses are low and easy to maintain.

Biometric solutions were used for various humanitarian purposes proposed by the UN. In 2010, biometric refugee registration was implemented. In 2015, during the Middle Eastern and Rohingya Migrant crisis, aid was distributed using Biometric devices. In 2016, iris scanning was used in the World Food Program for managing food aid in Jordon. The same was implemented in Uganda in 2018. In 2009, the Indian government came up with the idea of a unique identity card which saved personal data using biometrics.

Vein matching is the latest technological development in biometric identification. The process checks the patterns of blood vessels over the surface of the skin. The adoption of this technique is getting integrated rapidly to Biometric access control systems in Dubai. Facial recognition with movement identification is been used in London subway systems to check unusual behavior. As technologies evolve and biometric benefits gain popularity, biometric solutions are expected to grow exponentially.

If you are planning to upgrade your business security level, check out the best biometric solutions in Dubai, Screencheck. Screencheck provides comprehensive and effective security solutions through time attendance machines and other biometric devices. 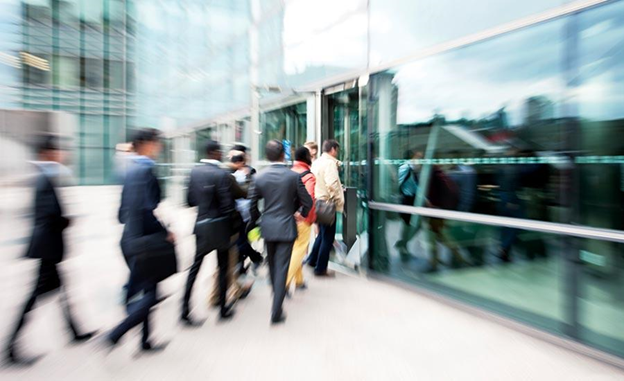 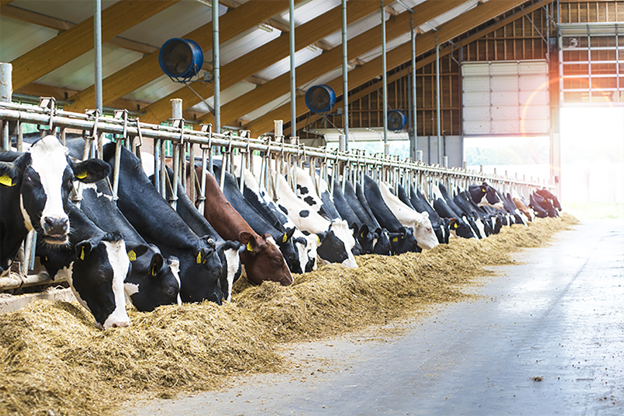 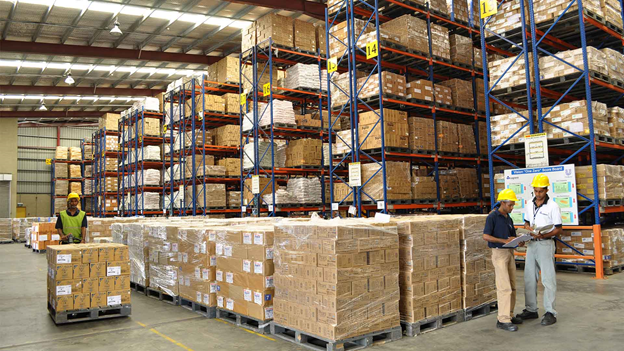