The History of Fingerprinting 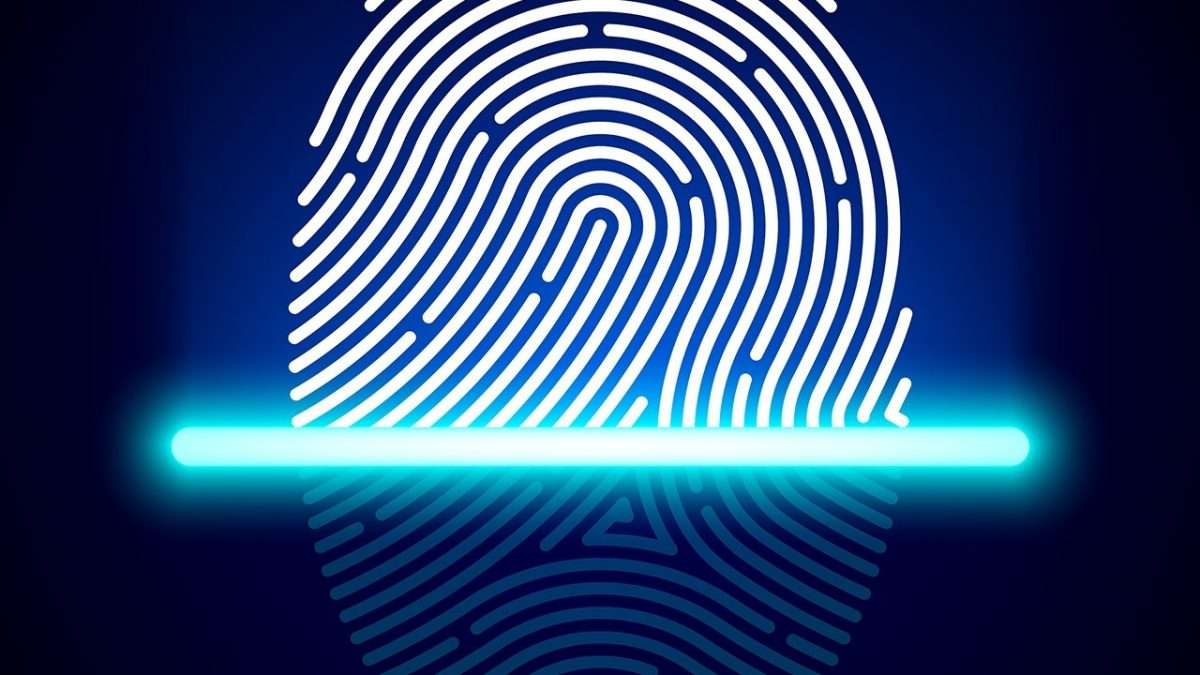 Human beings, throughout history, have had a need to finding means that would securely authenticate/identify each other. This is what led to fingerprinting as we know it now. There are records available of hand printing having been performed in China as early as 226 BC. Clay seals were used then, to keep a record of the hand patterns of those involved in burglaries. The first known mention of fingerprinting was however, much later, in 14th century Persia, where individuals were identified with their finger prints.

We provide the most modern devices and solutions for fingerprint attendance systems, access control and much more in Dubai, the world leader in technology adoption. Do drop us a message if you would like to know more about anything. You can browse our line of fingerprint scanners here. 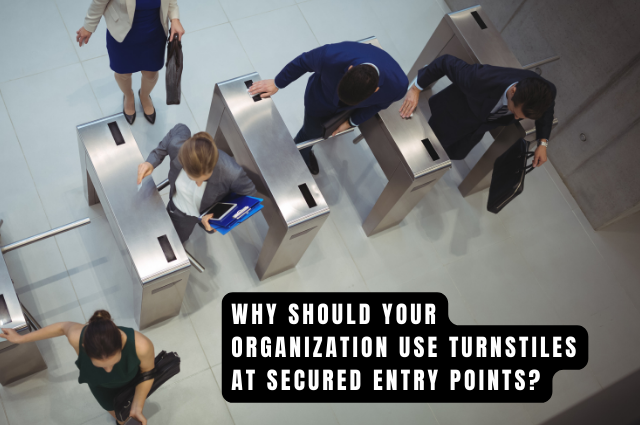 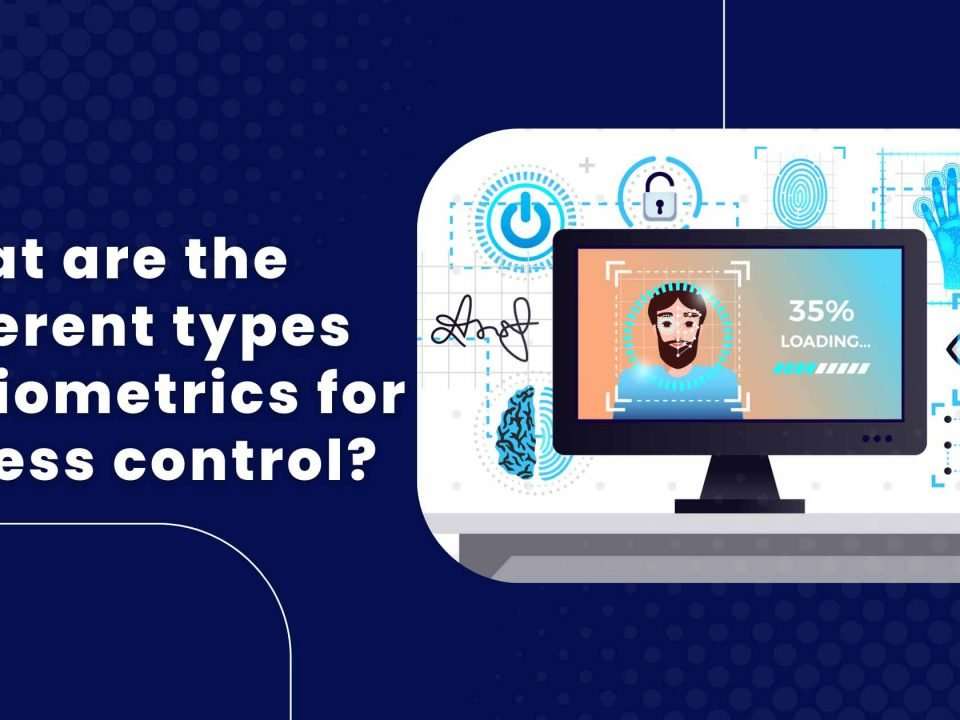 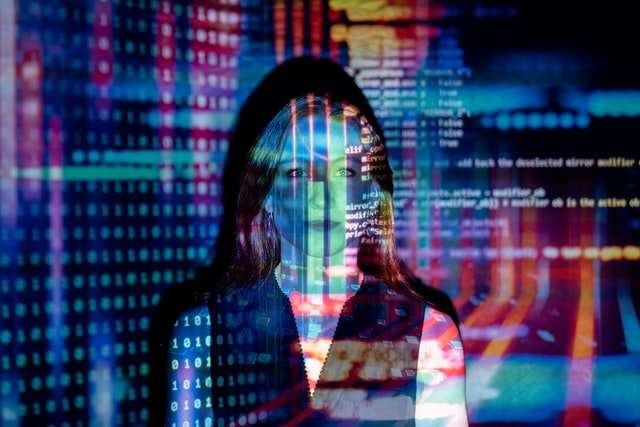